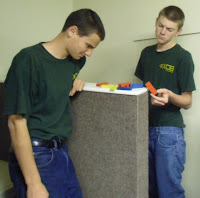 In Games Club, the boys started out by sorting a mess of cards. They needed four decks to play “Hand and Foot.” It’s a lot like the game Canasta. Once that was done, they passed off two sets of eleven cards to each player. The boys played this game in teams. There were six people, which resulted in three teams. The game takes roughly four hours to play so it obviously did not get finished in one sitting. 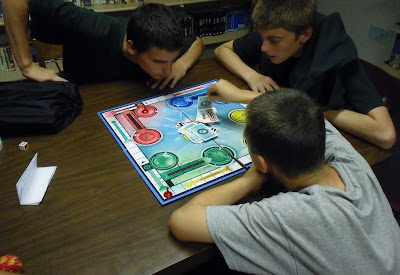 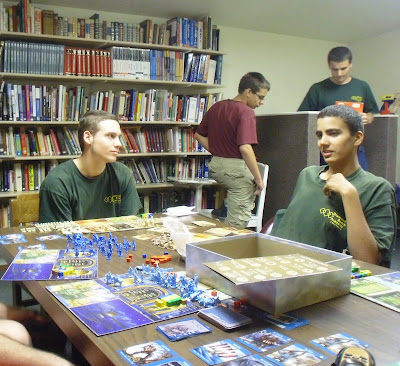 "I never knew how to play Rummy before, but now I am excited to teach my family and play it with them!"

Posted by Diamond Ranch Academy at 10:30 AM