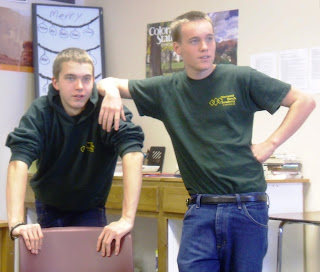 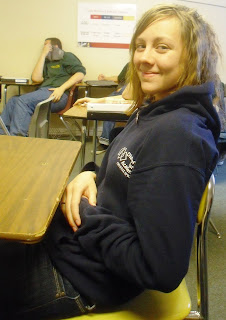 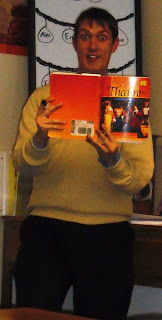 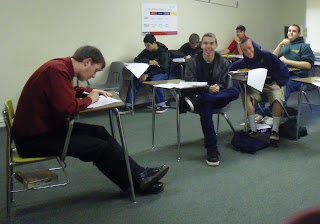 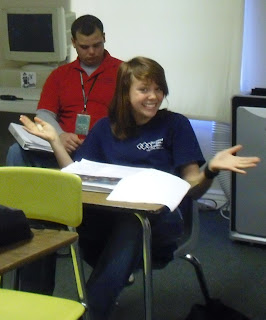 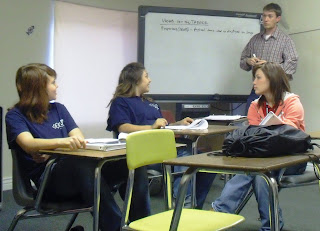 Today we were in the middle of preparations for a play that Drama Club will be performing in the near future: The Boys Next Door. The play is about the lives of four mentally handicapped men. Even though the story is filled with humor and laughs, the moral that my friend and I agreed on was to treat everyone as equals. After reviewing the script briefly, we moved on to games: Games that taught pantomime. We all got a good laugh out of everyone’s performances.
Posted by Diamond Ranch Academy at 4:10 PM