Dancing till the Cows Come Home!

4H, as you might already know, is always doing something fun and incredible that makes every want to be a part of the club. On 8 January 2010, 4H club and the 18 year old co-ed campus came to the girls’ big building to learn some dance techniques. Mr. Force’s son and two of his son’s friends were some 4H alumni who came to help out with the teaching. Mr. Force also invited his friend Vernon, a professional competitive dancer. There were almost more staff than students. He paired the many boys and girls up and taught us a multitude of steps, dance moves, and ways to have fun. Many of us learned coordination as well during the lesson. We learned to swing, twirl, box step, the cha-cha, and many other moves. Everyone enjoyed themselves and even the staff joined in! 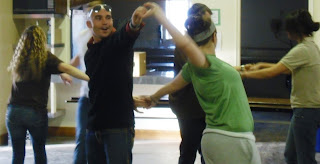 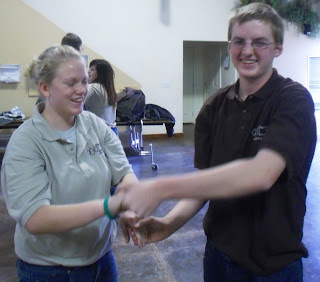 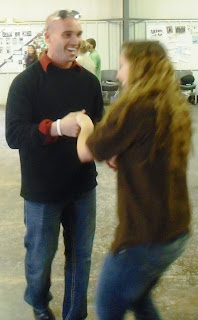 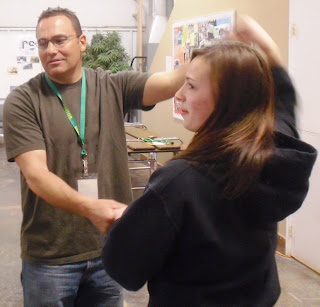 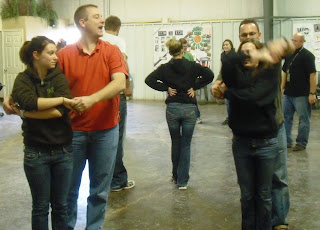 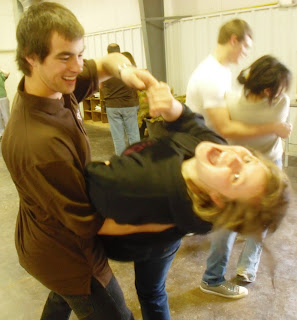 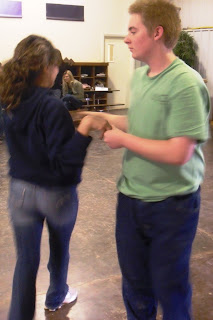 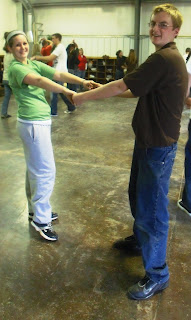 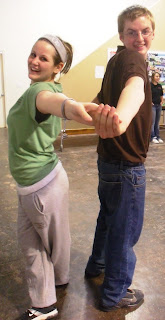 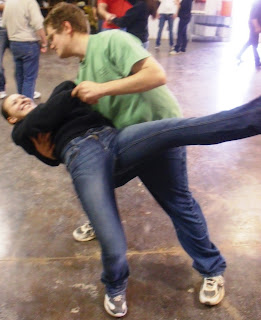 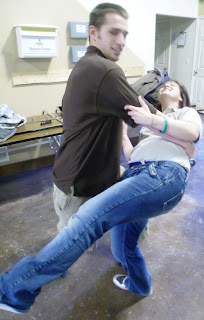 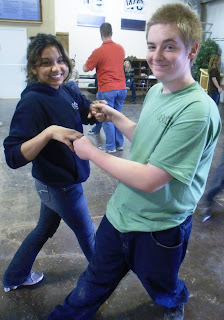