Today in 4H club, we got to make bread! Mr. Force’s wife, Miriam brought dough and all the ingredients for it. With the dough she brought, we made scones. With the dough we were going to make ourselves, it was going to be used for making cinnamon rolls. We made the dough, and all took turns kneading it. I soon learned that making bread actually quite hard labor! After kneading for awhile, we all had nice and fluffy dough. We then got some dough that had already risen from Miriam, and make it into flat circles for her to fry. After that, we spread honey butter on the scone’s surface and watched it quickly melt. Then, we sprinkled cinnamon and sugar on the top, and enjoyed our delicious treats! 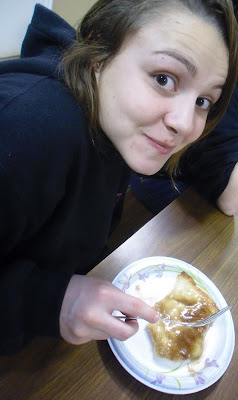 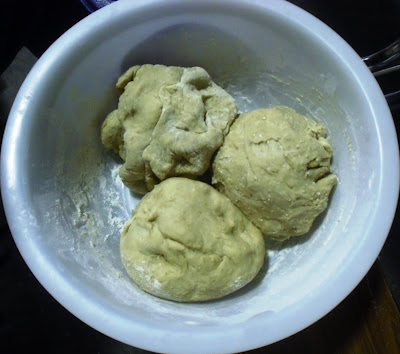 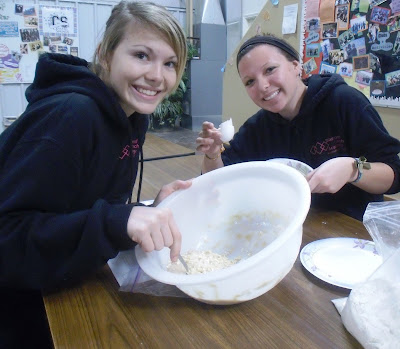 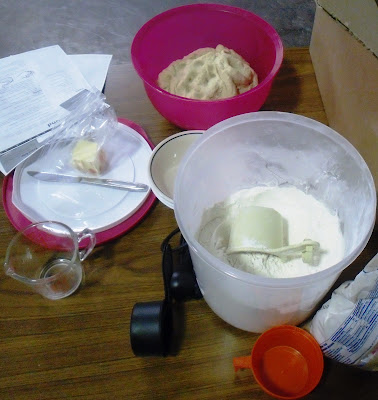 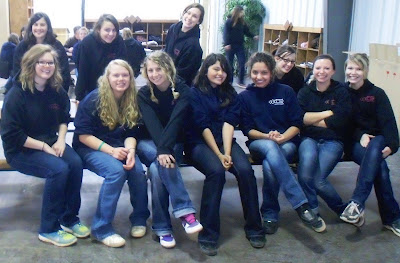 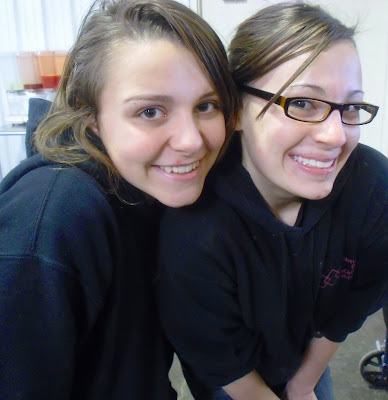 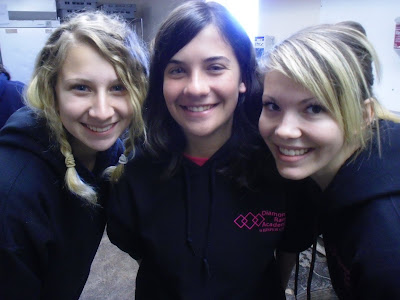 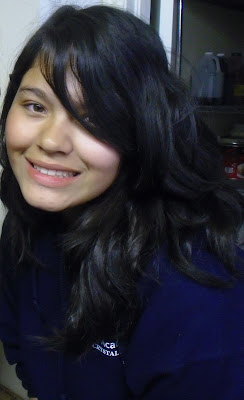 On Wednesday, the 4H girls had a blast! Miriam brought us the ingredients to make bread dough. Some were more successful bakers than others, but it was a great experience overall! We also made scones with cinnamon sugar and honey butter. It was delicious; I don’t think I have ever tasted anything better!