What kind of fish ARE in the pond?

The Outdoors Club is a new addition to boys' campus this season.  My staff and I decided to walk over to the upper pond where the Outdoors Club was sitting and learning to tie various knots.  I pulled Christian aside for an interview, during which he told me about his new club, what they had been doing lately, what it is about, and also how much he enjoys it.  He told me that the boys have been learning about fishing and what kinds of fish were in the pond.  He was especially excited to tell me about their planned benefit to Zion National Park which was coming up. 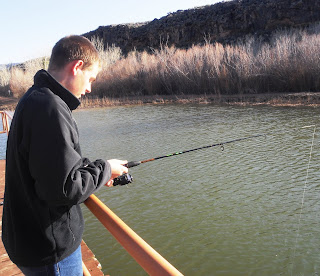 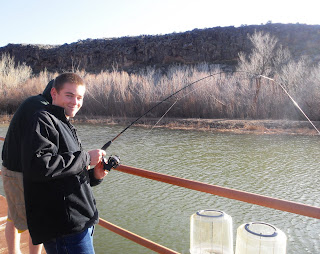 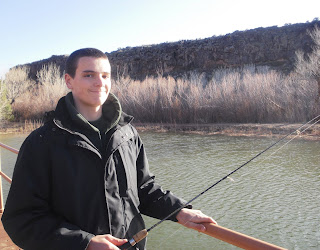