On Monday, Betsy, Tayleigh, Melissa, Meredith, LaRisa, Payton, Becca, and Lexa celebrated the April and May birthdays on girls’ campus. This lucky group of girls went to go see the movie “How to Train Your Dragon” in 3D. It was an inspirational story about a boy who knows what he believes in seems weird to everyone else, but he still stands up for what he believes in no matter what. By the end of the day, these birthday girls were definitely worn out from all the excitement: The van ride on the way back to the Ranch was noticeably quieter than on the way to the movie theater. Payton, one of the birthday girls, said, “I was going to go see this movie at home, so I was really excited when I found out we were going to see it because I had wanted to for awhile. It was really cool, especially because we got to see it in 3D!”
-Meredith, Media Club 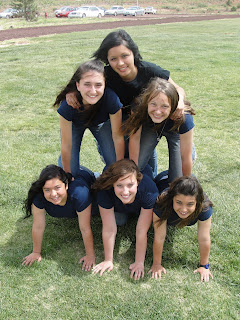 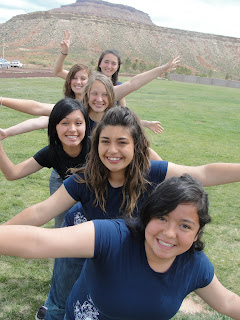 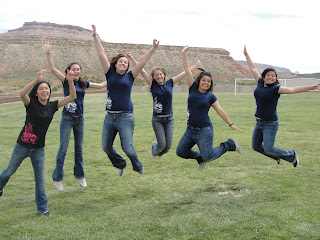 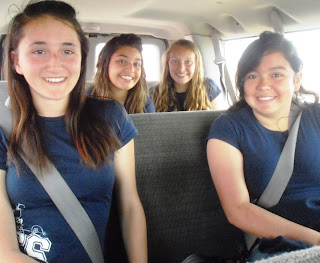 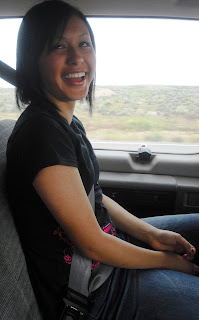 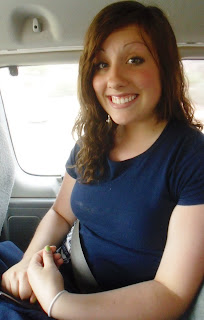 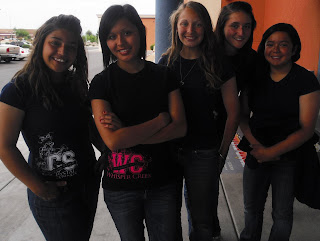 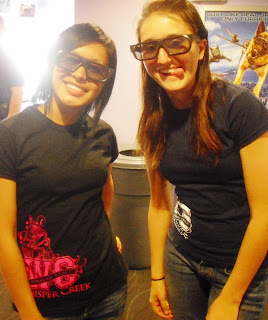 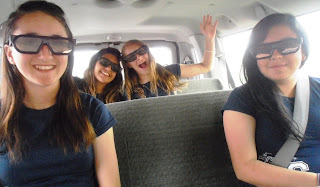 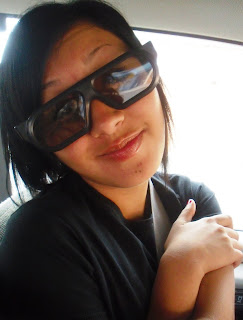 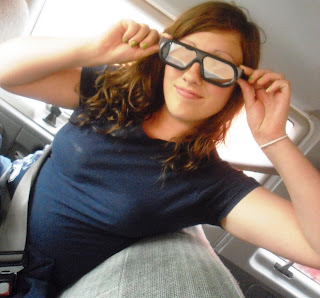