Diamond Ranch Academy’s Media Club often hangs out with Outdoors Club, getting footage for the 411 and taking pictures for blogs. Media Club recently tried their hand at fishing the upper pond at DRA, under the close watch of the boys and staff in Outdoors Club – teaching them proper technique and giving them plenty of pointers.

On September first, Outdoors and Media Clubs got to go on yet another adventure together. This group of students and their staff went to the home of the “Falcon Master”, Mr. Justin. He showed us his many different falcons and talked to us about his sport of falconry, which “has been around for over 4000 years”. Mr. Justin also talked about how he saves endangered animals, and his work with the local Red Cliffs Reserve – a rehabilitation place for endangered animals. Mr. Justin explained to us that he has been interested in these types of things since he was a young boy: He was always interested in birds, and he does rehab for all different kinds of animals. He told us about how yesterday he picked up a golden eagle that dislocated its wing from a car running it over. The golden eagle was huge! It was a nine pound male. The “Falcon Master” takes a lot of time helping and curing animals and you can definitely tell he loves what he does. Thanks, Mr. Justin!!

[Unfortunately, Media Club was so excited to go on this exciting outing that they forgot the camera...] 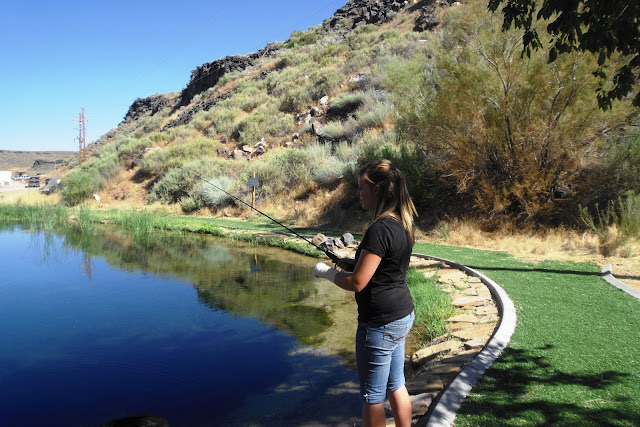 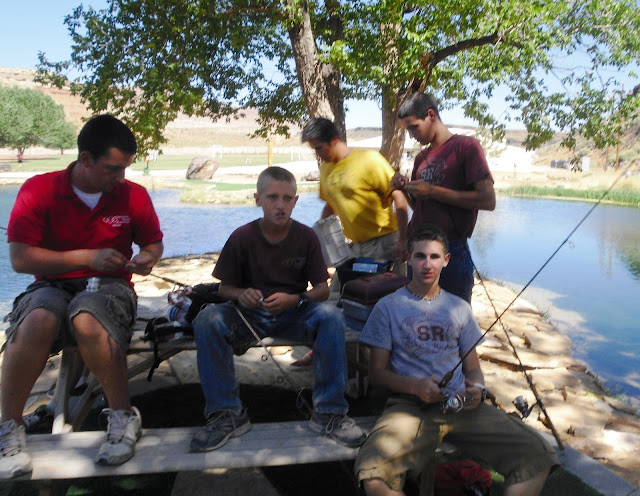 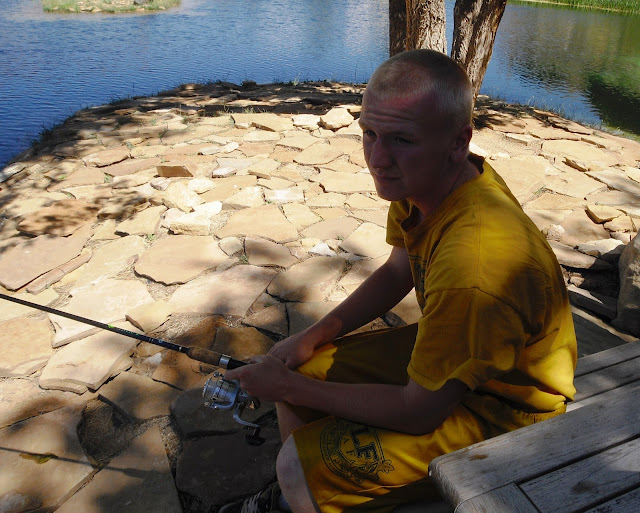 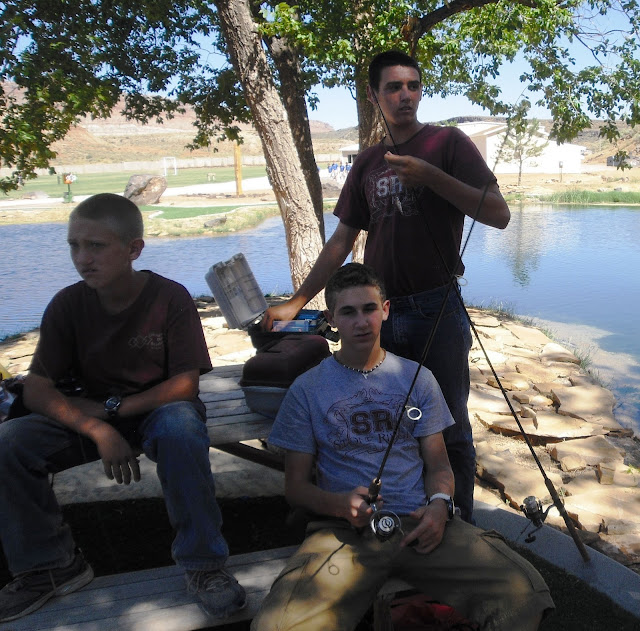 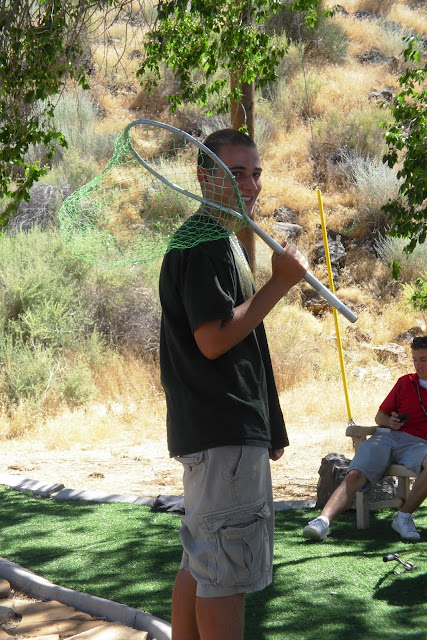 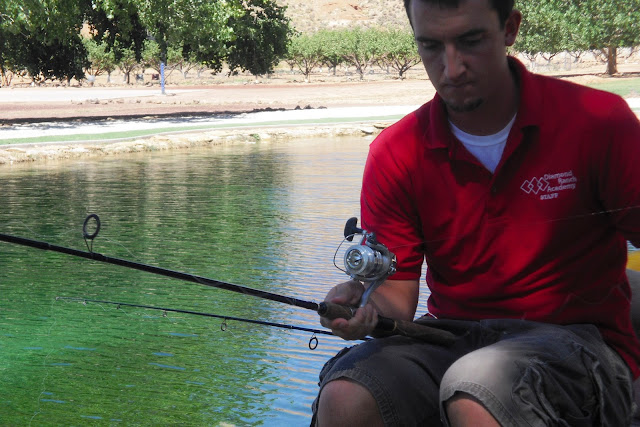 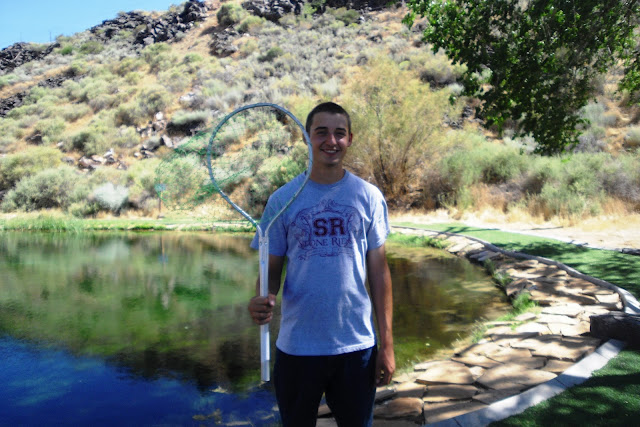 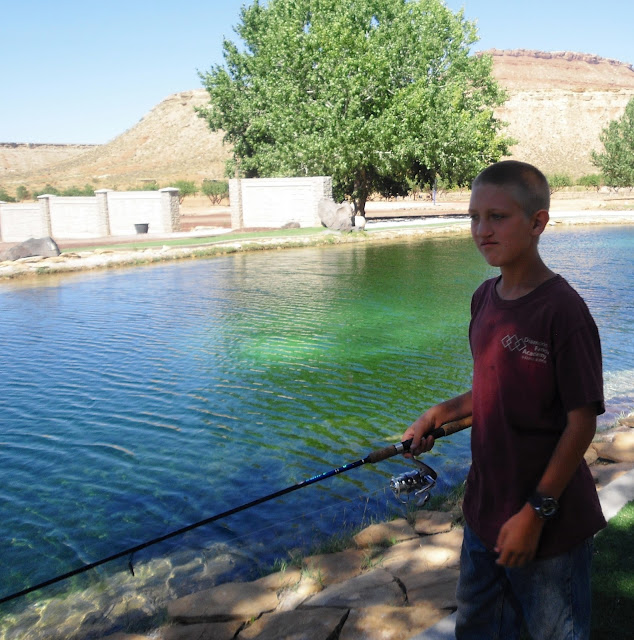 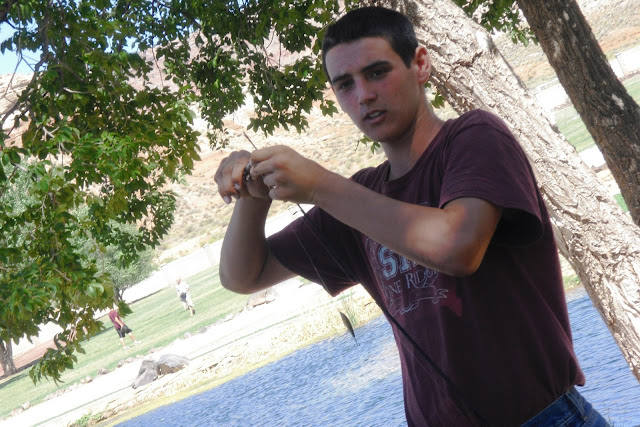 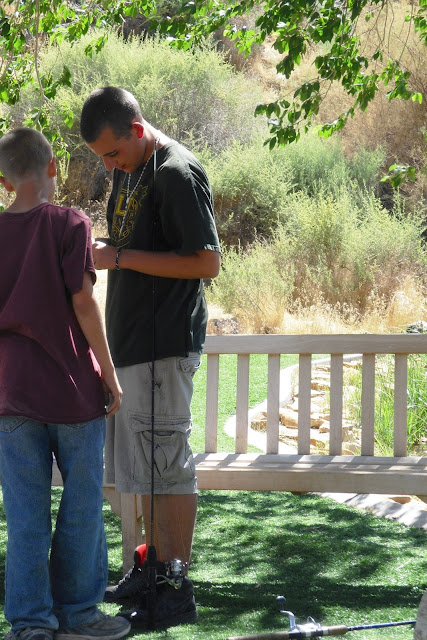 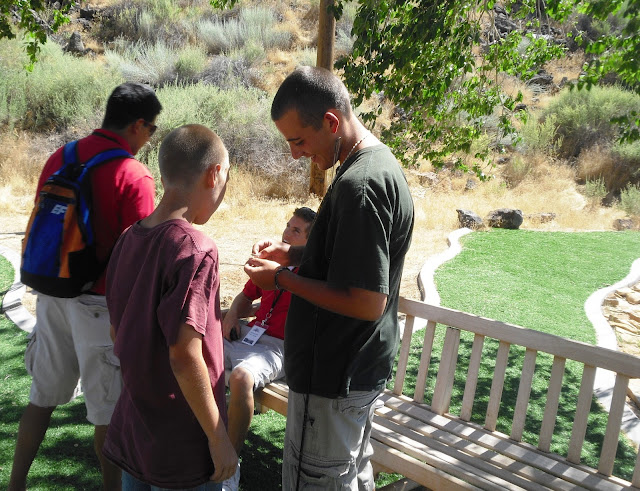 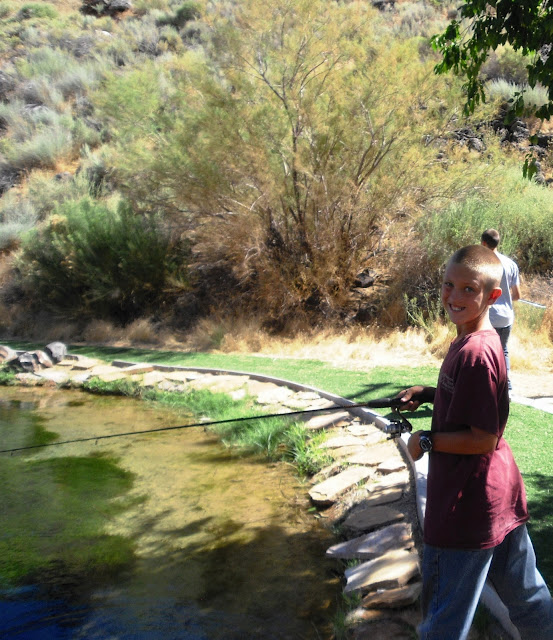 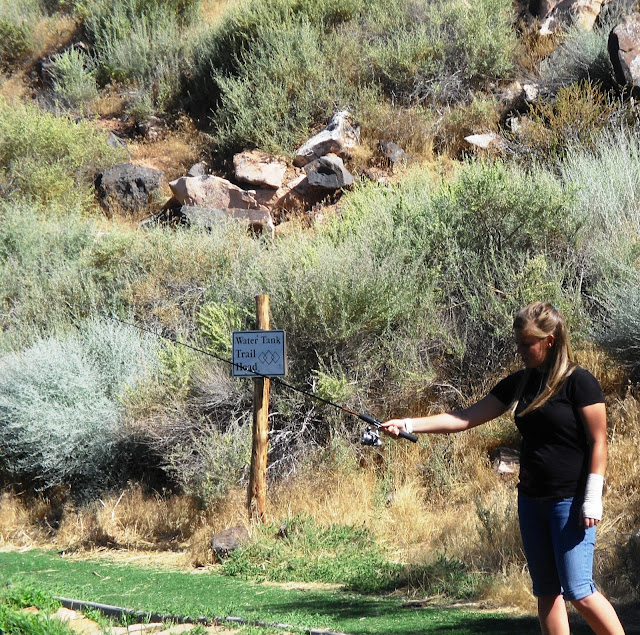 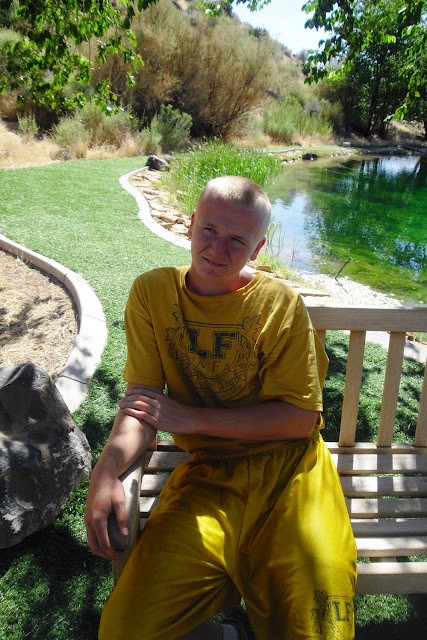