‘DRA’s Got Talent’ has gone country! With a good ol’ saddle and some cowboy hats, the girls’ big building was transformed into a boot-scootin’ good time last week. The contestants did an amazing job and really showed off their talents and county twang. There were a variety of performances from some of Taylor Swift’s most popular songs to some original acoustic pieces as well. There was even a cameo appearance by DRA’s Drama Club, who performed their scene from Shakespeare’s “Romeo and Juliet” in anticipation of their upcoming festival at Southern Utah University. We all had such a good time!! 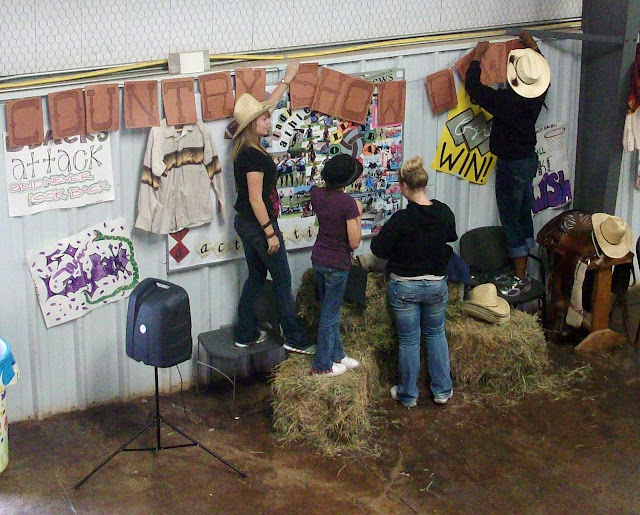 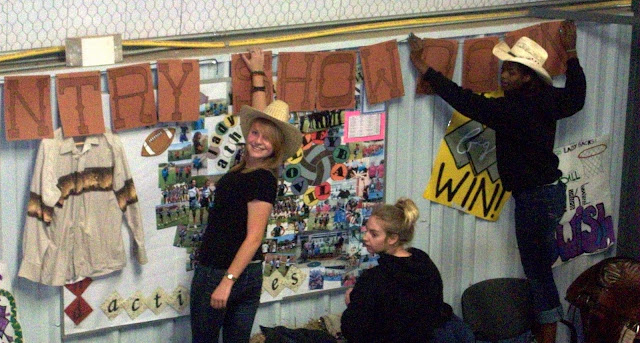 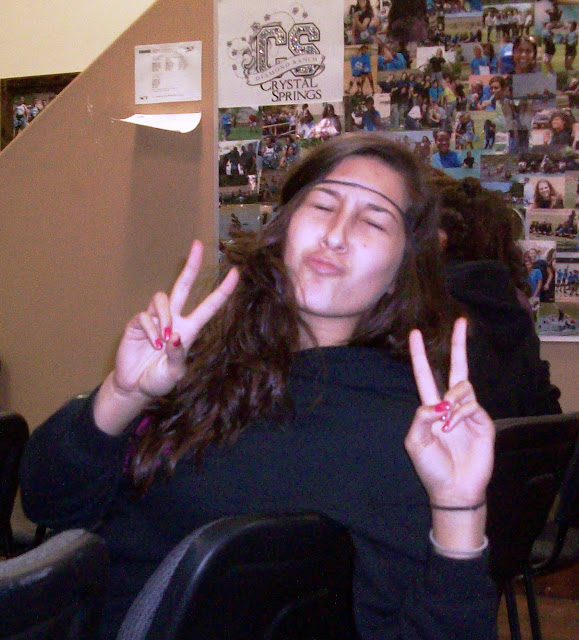 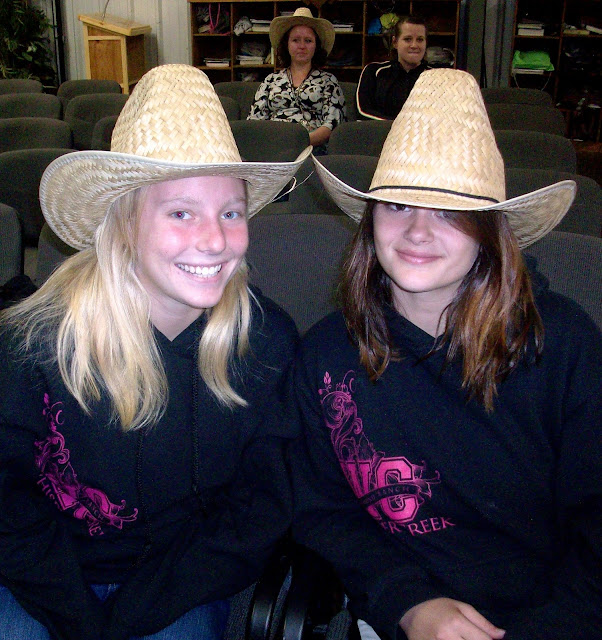 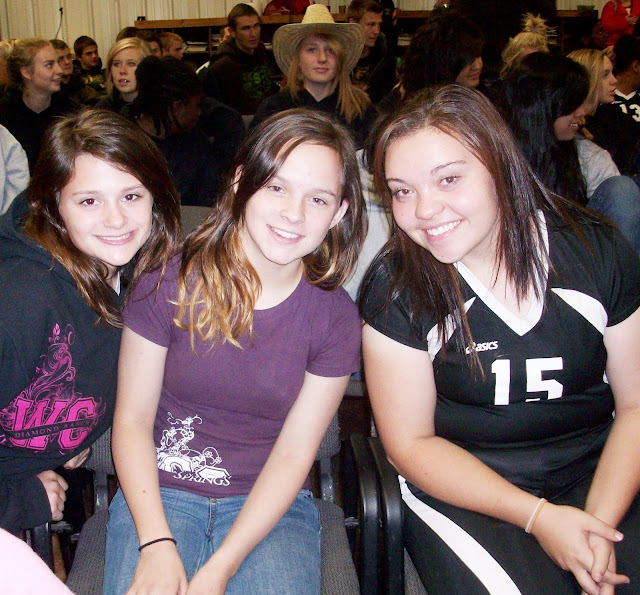 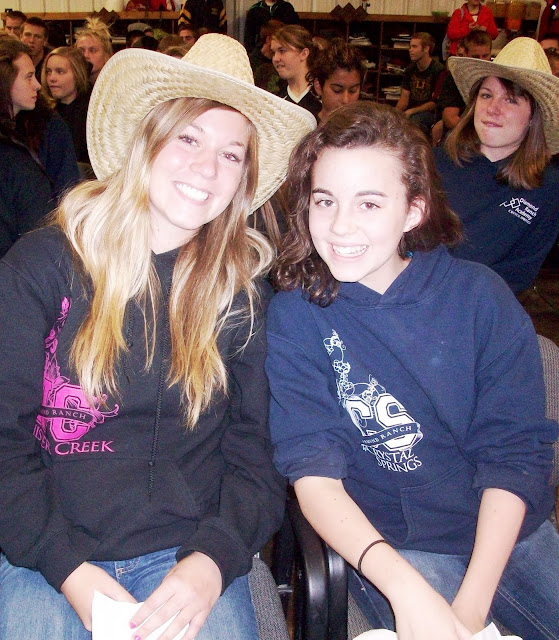 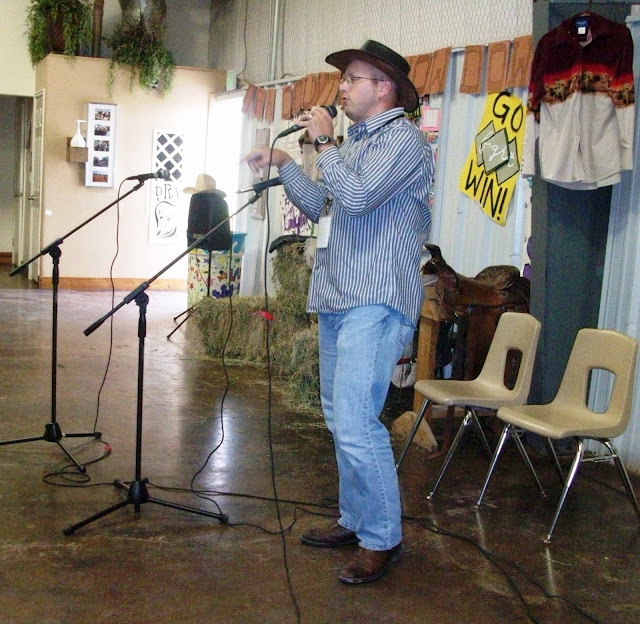 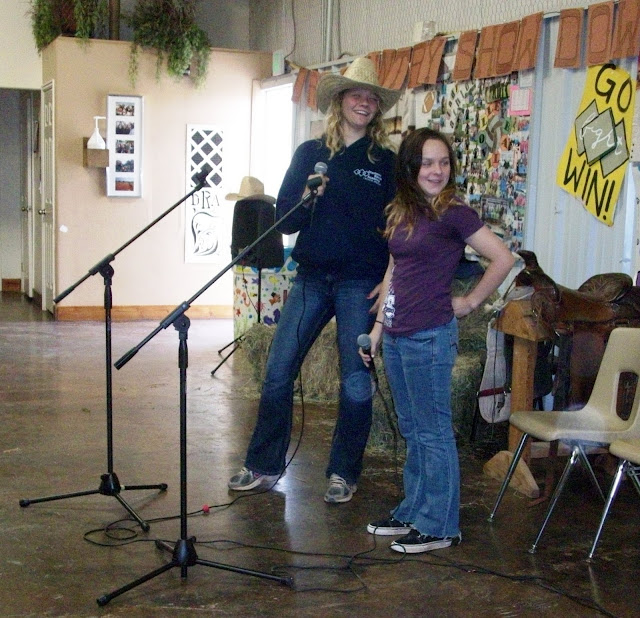 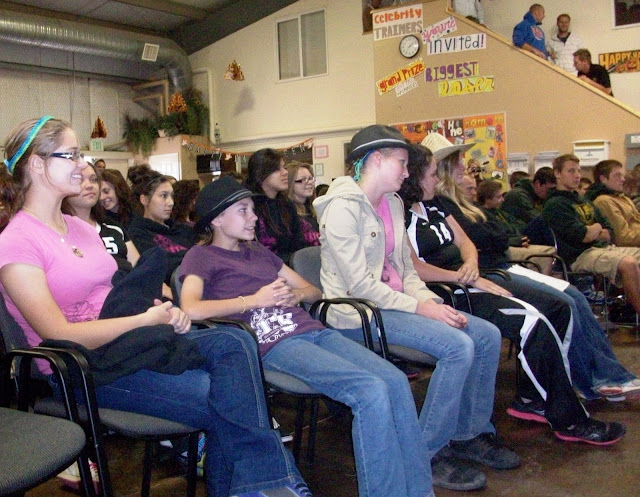 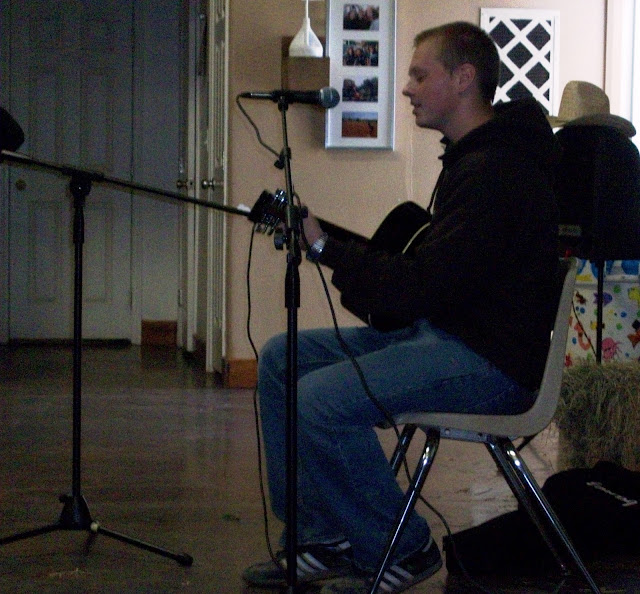 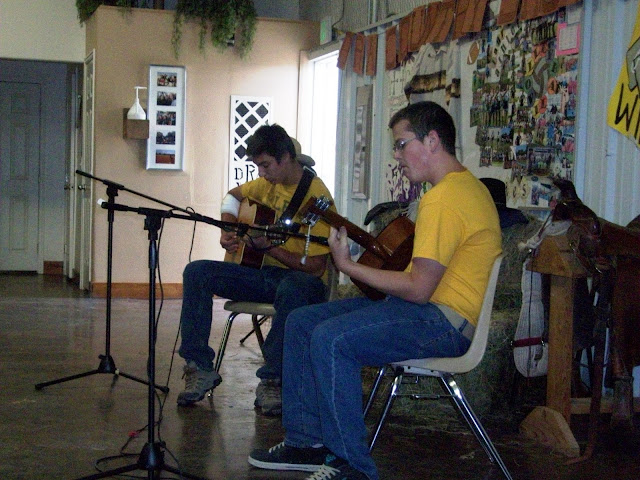 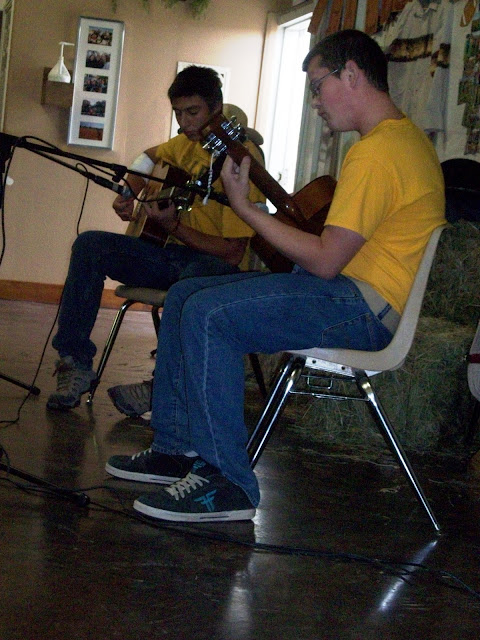 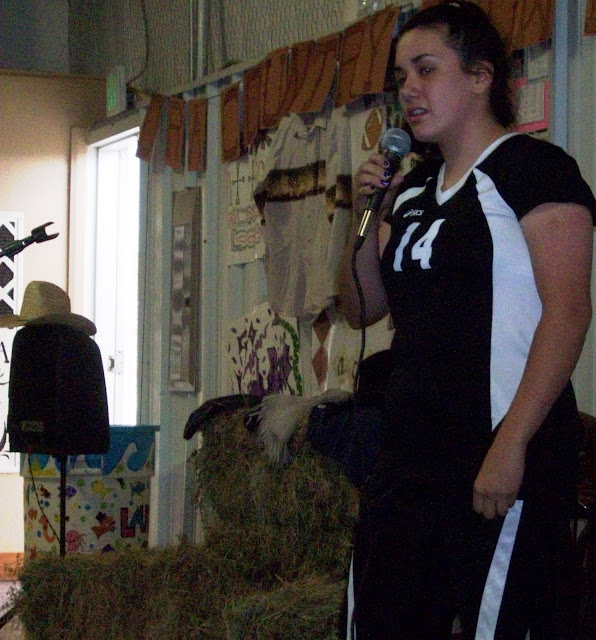 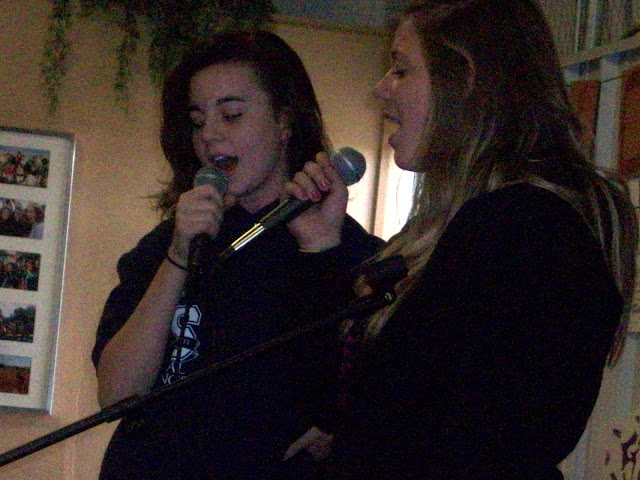 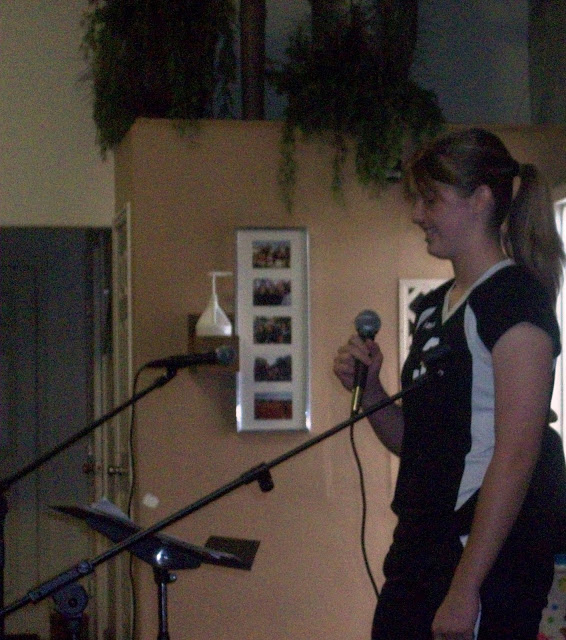 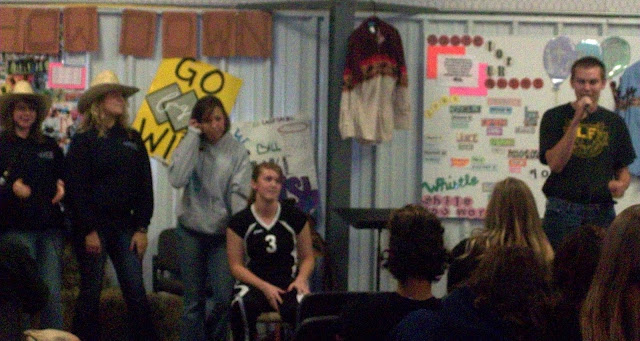 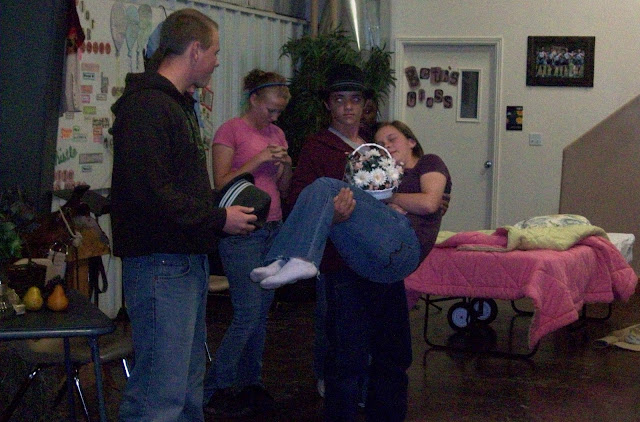 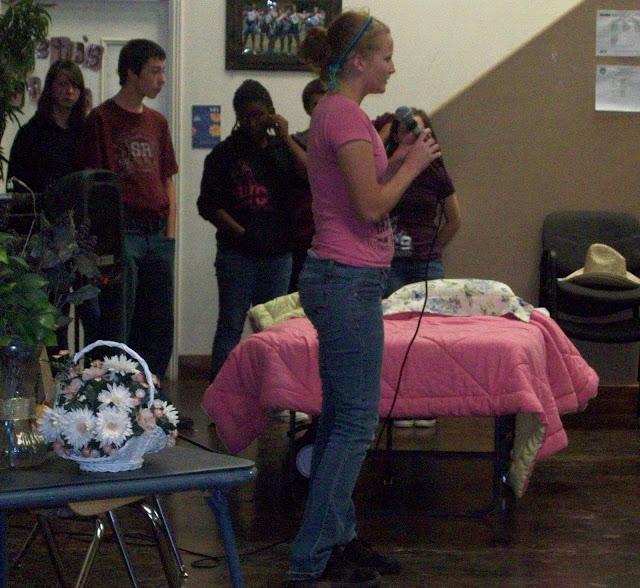